Chris grew up in Cache, Oklahoma where he graduated from Cache High School. He moved to Texas in 1996, and met his wife Dannah in Odessa, Texas in 1997. In October of 1997, he experienced the overwhelming grace of God and turned to Him in faith and repentance through Jesus. He moved to Bryan/College Station in 1998 to pursue his future wife and they were married in May 2000. Chris graduated from Sam Houston State University in 2005 with a degree in History and works as an Archivist for the National Archives System. He has also received an MA in Biblical Counseling from Midwestern Baptist Theological Seminary. He is passionate about teaching biblical manhood, family life, and Christian history. Chris likes to hunt, fish, camp, and hike. He loves teaching his two daughters, Madeleine and Julie, about life and the outdoors as well as spending time with his wife Dannah. 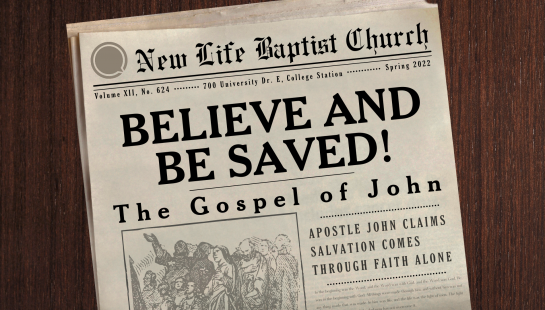 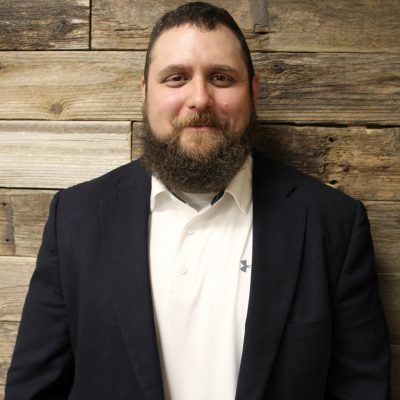 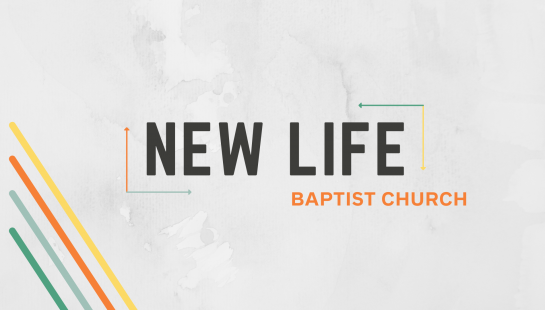 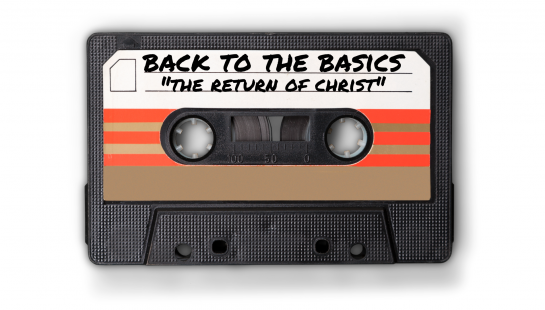 The Return Of Christ