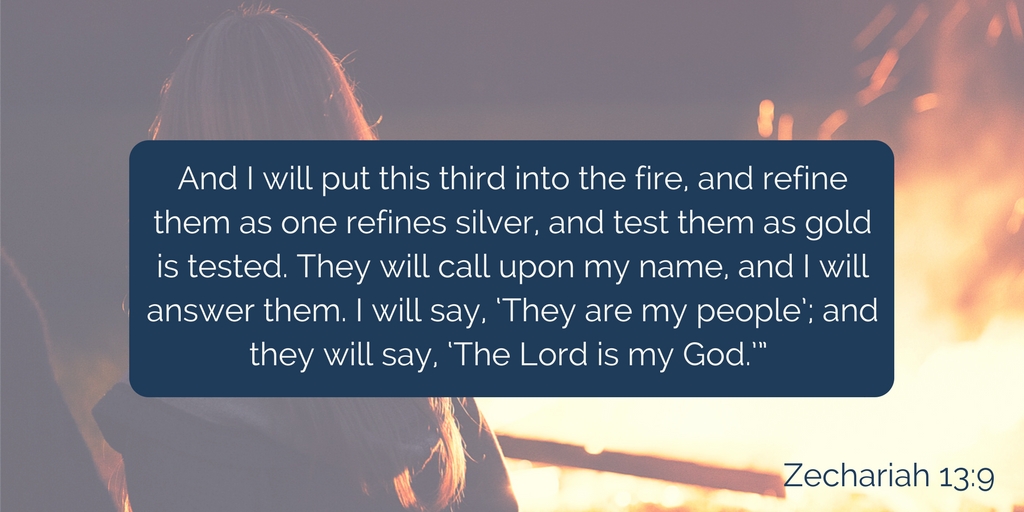 All children are a miracle from God, but some follow a rockier road along their way; such was the case with baby Oliver. On November 16th, Oliver became the latest addition to Garrett and Tara Wilson’s family. The confidence in Oliver’s arrival was shaken early in the pregnancy, but now he stands as a testimony of God’s plan and the power of prayer.

“We took for granted the three healthy pregnancies” with Everett, Archer, and Noelle, remarked Tara, assuming “this pregnancy would be just like the others.” Several weeks into the pregnancy, however, they were sure that their baby had been lost one night. Their night was spent crying, praying, and pleading with the Lord, but they were unsure that a scenario where their baby would be okay could have ever been the case.

The next morning the Wilsons received an emergency ultrasound where they received the bleak news. Tara had a large hemorrhage; the doctor explained to make it to the twenty-week mark would be a miracle. If the baby was able to make it past that point the remainder of the pregnancy would be very high-risk and the baby would most likely have stunted growth. In response to this diagnosis, Tara was placed on bed rest for the duration of the pregnancy.

A long period of bed rest sounded appalling to Tara who by nature seeks opportunities to be busy, but the pause allowed her to see God’s faithful provisions. The Wilson’s found themselves being served in many different facets from cooked meals and folded laundry to time spent playing with and caring for their children; this help was delivered through close family friends to college students they had never met before.

With three young children already, bed rest for Tara meant that the whole family would join her. One way the Wilsons found to fill the time was to read and pray with Everett and Archer. “God, I want Oliver to be my brother and I want to snuggle him,” was one of the sweet prayers Everett would pray. Garrett and Tara hope that their children will be able to remember the testimony of how God answered their prayers about Oliver, and that it may encourage them to know God is our good and loving Father.

While the pain and fear regarding Oliver was a dark cloud in the Wilsons’ lives throughout this season, God provided small rays of sunlight to lighten the gloom through community and family. Then the cloud was finally broken during the 18th week of pregnancy when a doctor’s visit revealed: the hemorrhage was completely gone. God had provided a miracle of healing and answers to many prayers. Those prayers were not only for the baby’s safety and health, but for “consistency in prayer, placing more trust in God, and preventing family, health, circumstances, and control from becoming idols.”

In God’s work of molding us into stronger and more fruitful Christians, He sometimes must use fire, and in that fire, difficulty, or trial it can be hard to see God’s final, sovereign plan for us. We may confuse or forget that God’s will is not for the fire to consume us, but to grow us in our faith and shape us into something more beautiful. Tara marveled, “I haven’t experienced a trial where I don’t come out on the other side praising God for what he has done in my heart in those circumstances.” The Wilsons pointed to the Psalms: David often finds himself questioning a trial, yet when he reminds himself of the qualities and goodness of our Heavenly Father, he is able to praise God through and because of those trials.

Whatever trials you may have to face remember that God has an unending love and a purposeful plan for you. We live in a broken world where we experience pain, hurt, and suffering, but remember that God can redeem those into growth and glory to Him. It will always be arduous to make it through the fire, but remember that you will come out stronger and more faithful on the other end.